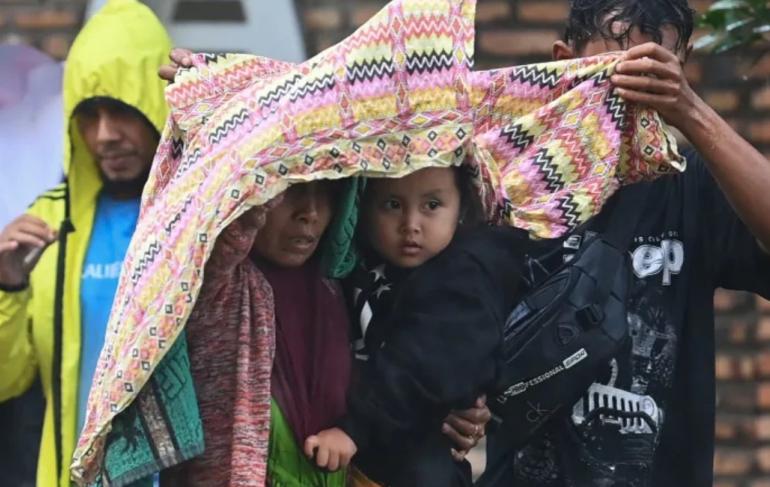 Indonesia needs to build stronger infrastructure after a relatively modest earthquake brought a devastating amount of damage to the country on Monday, says an aid worker.  More than 270 people were killed and some 2,000 injured by the quake that struck the island of Java. The death toll is expected to rise as teams search through the rubble. Already, it's the most deadly earthquake in Indonesia since 2018. With a magnitude of 5.6, it was weaker than many of the earthquakes that have rattled the country, and would typically be expected to cause light damage. But experts told The Associated Press the quake's shallowness, coupled with inadequate infrastructure in the region, contributed to the severe damage.

Ade Soekadis, executive director of the non-governmental organization Mercy Corps Indonesia, has been in regular communication with aid workers on the ground in the hardest-hit areas. He spoke to As It Happens host Nil Köksal from the capital, Jakarta.”